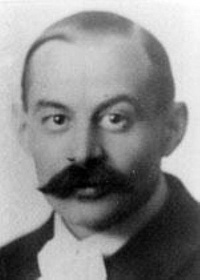 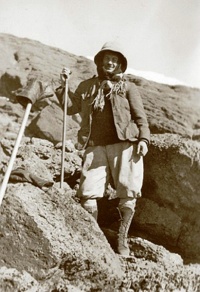 1926 - Reusch climbs Kilimanjaro s Kibo Peak where he plants the Christian flag, the 7th white man to sign the register left on the summit by Hans Meyer in 1889; founds the East African Mountain Club, and trains the first mountain guides. The Masai begin calling him the Son of Kibo.